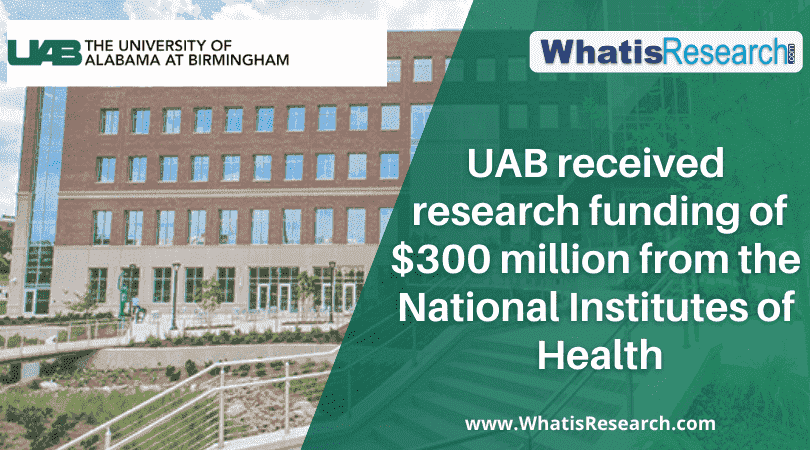 The University of Alabama at Birmingham UAB received research funding of $300 million from the National Institutes of Health. According to the Blue Ridge Institute for Medical Research, placing UAB 22nd in the list of universities receiving funding from the NIH. Among public universities, UAB ranks ninth.

The School of Medicine also placed 22nd among medical schools, with $256,395,438 in research funding, an increase of more than $23 million over 2018. The School of Optometry ranked second among optometry schools, with funding topping $4.95 million.

Within the School of Medicine, five departments were in the top 10 in research funding.

Must read: DFG Research Fellowship all thing you need to know

About University of Alabama at Birmingham (UAB)

A comprehensive chronology of the history of the University of Alabama at Birmingham (UAB) and its predecessor entities is found below.  Underlined and bolded items in this list may be selected to see portraits or photographs about the specific person or event. 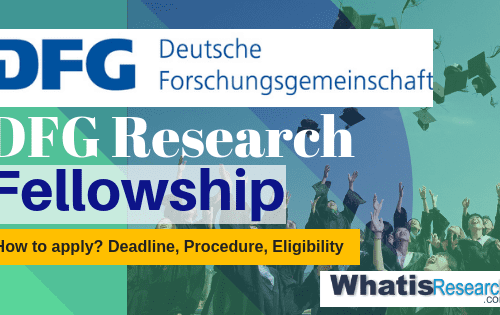 DFG Research Fellowship all thing you need to know 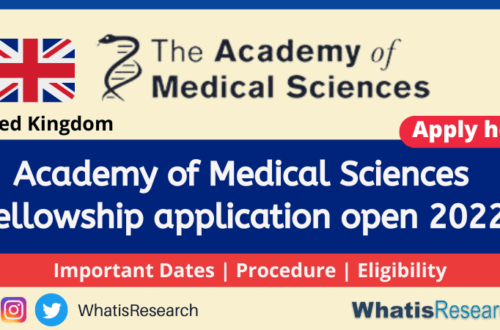