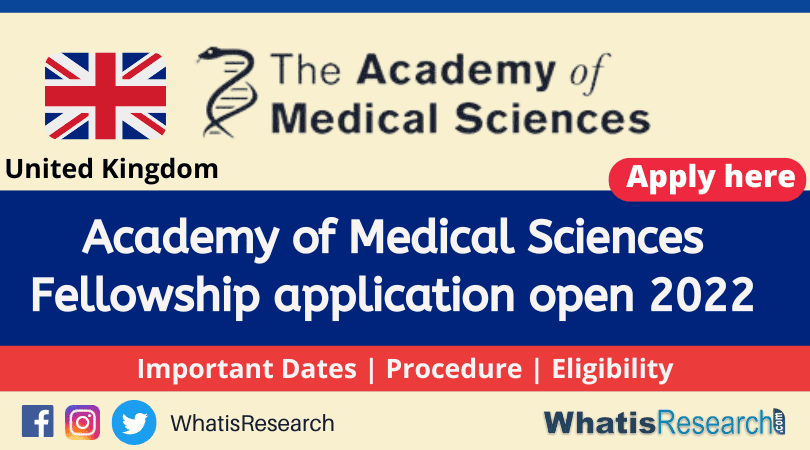 What is an Academy of Medical Sciences Fellowship?

Fellows are chosen mostly from academic medicine and biomedical science, but also from related fields such as veterinary medicine, dentistry, laboratory science, medicine, and nursing.

The majority of applicants are chosen for their exceptional contributions to the development of medical science or for the creative application of already-developed scientific information or insight to improve human health and wellbeing.

A lesser number of candidates who have excelled in other areas may be elected, such as:

Citizens of the United Kingdom are often the only ones who can run for election as Fellows of the Academy of Medical Sciences. This also applies to foreign nationals who live in the UK. In exceptional cases, foreign citizens who are residents of another country who are applying for fellowships will be taken into consideration; these applicants must have close ties to the UK medical science community and consistently contribute to modern British science.

The Academy of Medical Sciences is committed to promoting equality of opportunity and diversity in its operations. This is true for all aspects of Academy activities, including the selection of Fellows. The Academy will work to ensure that no person or group is treated more or less favorably than others on the basis of ethnicity, nationality, age, disability, gender, marital status, national origin, sexual orientation, race, color, religion, or belief. This is within the guidelines for eligibility for nomination to Fellowship.

Potential new candidates for Fellowship should take note of the following –

Principal Nominators will be the primary contact for everything to do with a candidate’s nomination.  The Academy does not have any direct contact with candidates.

A valid nomination should consist of the following: –

The following information will be required for each candidate:-

Candidates nominated for the first time are automatically eligible for election for five consecutive years. After the fifth (unsuccessful) election, the candidate will lapse for a period of 2 years before they can be re-nominated.

Candidates in their final year of candidacy will automatically go out for peer review if they score 2.5 or above in the first round scoring and have not been out for review before.

With the start of each new election cycle, the Academy will contact the Principal Nominators of existing candidates, as well as the candidates themselves, to invite them to update their candidate’s nomination. This occurs between July and September and is an important part of the process; candidates whose nominations are not updated can be disadvantaged.

Important dates for the Election timetable 2022-2023 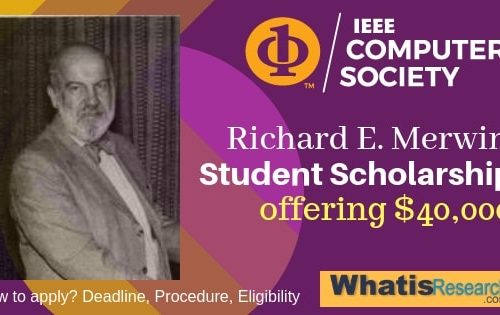 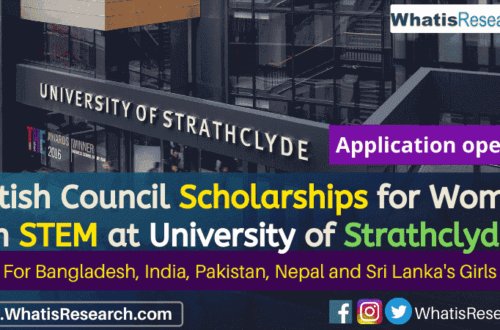 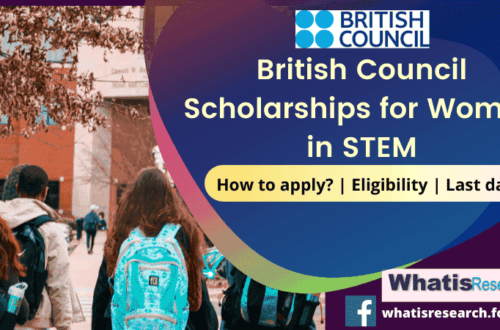